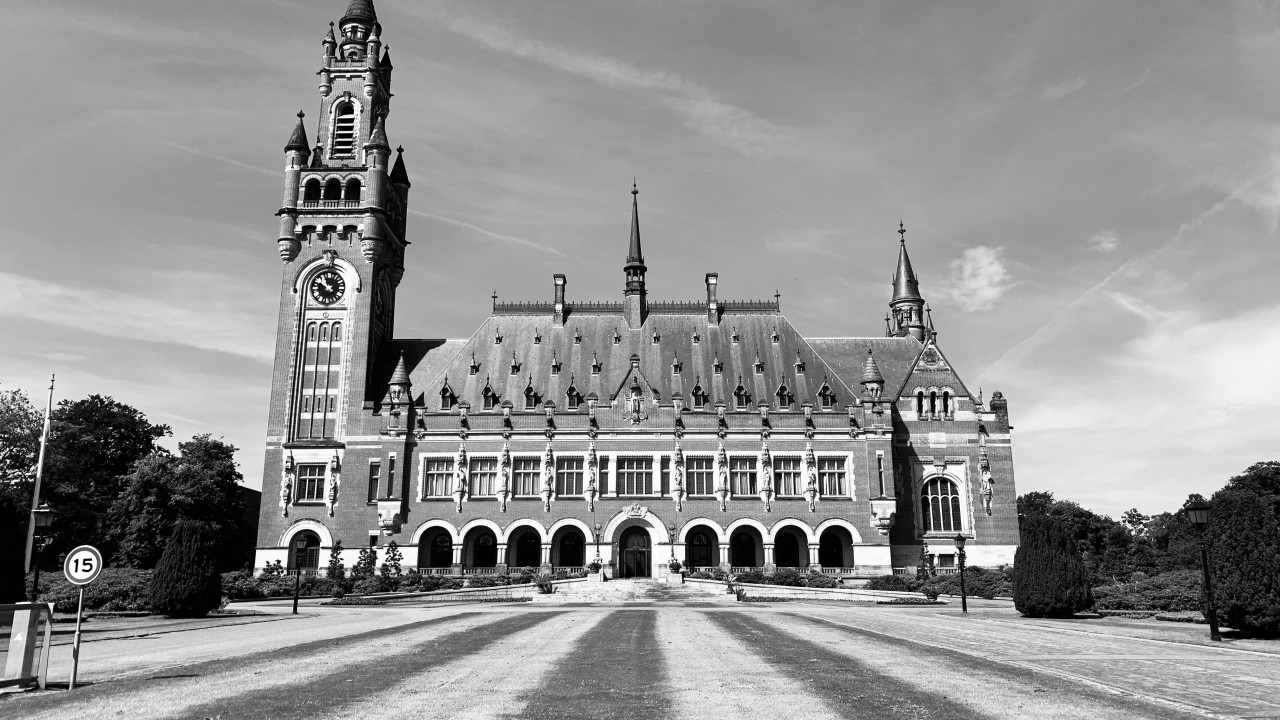 Melissa attended the annual meeting of the U.S. Secretary of State’s Advisory Committee on Private International Law (ACPIL) on May 25, 2021. ACPIL was established in 1972 by the U.S. Department of State, and assists “the State Department [to] monitor domestic and international developments in private international law, and provides information to the Department for use in the development of United States positions for international efforts to negotiate uniform rules of private law by treaty, model national laws, and other means.” Melissa was first appointed a member in September 2009 and has served continuously since that date, providing information on the role of international family law developments to the United States. ACPIL is organized and administered through the Office of the Legal Adviser for Private International Law (L/PIL).